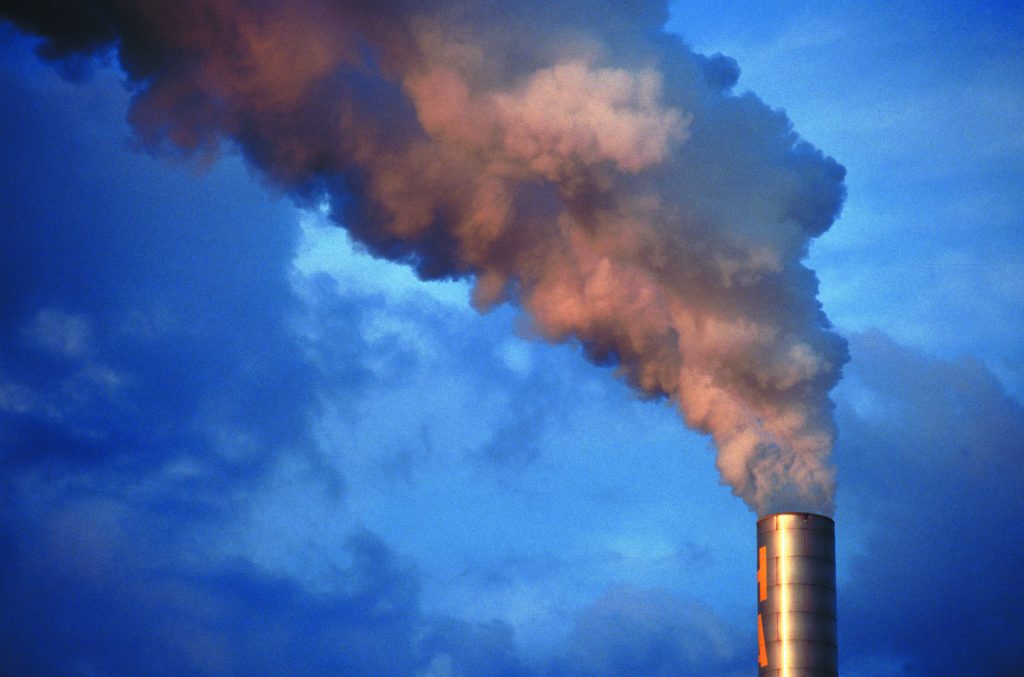 Hydrogen, alongside other renewables and natural gas has an increasingly vital role to play in the clean energy landscape. Corporations and countries are increasingly interested in alternative fuels amid the global push for carbon neutrality. This year the EU pledged to become climate neutral (that is, to become an economy with net-zero greenhouse gas emissions) by 2050, Australia launched its National Hydrogen Strategy to accelerate development of clean hydrogen and export it to neighbouring countries and Shell and BP pledged to achieve carbon neutrality by 2050.

For many oil and gas companies aiming to decarbonise, hydrogen is a fuel of choice to comply with climate targets. The growth of hydrogen is expected to take off in the next 10–20 years, with costs driven down as hydrogen becomes more widely produced. With new applications, the low-carbon hydrogen market size could reach US$ 25 billion by 2030 and grow even further long-term.

Hydrogen burns clean when mixed with oxygen, and is seen as green fuel alternative in transport, shipping and heating (both domestic and industrial). Interestingly, the use of hydrogen as fuel is not new. Hydrogen is already a component of rocket fuel and is used in gas turbines to produce electricity, or burned to run combustion engines for power generation. Hydrogen is also used as feedstock to produce ammonia, methanol and other petrochemicals.

In general, we know that hydrogen is a good choice of fuel for industries looking to decarbonise, but not all hydrogen is created equal. Although the gas only emits water when burned, its contribution to carbon neutrality depends on how it is produced.

Brown hydrogen is made from the gasification of coal, which emits CO2 into the air as it combusts. Grey hydrogen is hydrogen produced using fossil fuels, such as natural gas, and is the most commonly-produced form of hydrogen in the world today. Blue hydrogen is made in the same way as grey, but carbon capture and storage (CCS) technologies prevent the release of CO2, enabling the captured carbon to be safely stored deep underground or used in industrial processes. Turquoise (or low carbon) H2 is hydrogen produced from natural gas using molten metal pyrolysis technology.

As its name suggests, green or renewable hydrogen is the cleanest variety, producing zero carbon emissions. It is produced using electrolysis powered by renewable energy, like wind or solar power, to produce a clean and sustainable fuel.

Electrolysis splits water (H2O) into hydrogen and oxygen, so there is no waste and all parts are used with zero environmental impact. If the energy used for electrolysis is taken from renewable sources this can be counted as ‘green fuel’ because there are no negative impacts on the environment.

In our next blog we will discuss the potential hazards of hydrogen that may occur during production, storage and transport, and the gas detection solutions that Crowcon offers.

Leave a reply on The Many Colours of Hydrogen

As a fuel, hydrogen is highly flammable and so hydrogen leaks generate a serious risk of fire. However, hydrogen fires are markedly different to fires involving other fuels. When heavier fuels and hydrocarbons, like petrol or diesel, leak they pool close to the ground. In contrast, hydrogen is one of the lightest elements on earth, so when a leak occurs hydrogen rapidly disperses upwards. This makes ignition less likely, but a further difference is that hydrogen ignites and burns more easily than petrol or diesel. In fact, even a spark of static electricity from a person’s finger is enough to set off an explosion when hydrogen is available. Hydrogen flame is also invisible, so it is hard to pin-point where is the actual ‘fire’ is, but it generates a low radiant heat due to the absence of carbon and tends to burn out quickly.

Hydrogen is odourless, colourless and tasteless, so leaks are hard to detect using human senses alone. Hydrogen is non-toxic, but in indoor environments like battery storage rooms, hydrogen may build up and cause asphyxiation by displacing oxygen. This danger can be offset to some extent by adding odorants to hydrogen fuel, giving it an artificial smell and alerting users in case of a leak. But as hydrogen disperses quickly, the odorant is unlikely to travel with it. Hydrogen leaking indoors quickly collects, initially at ceiling level and eventually fills up the room. Therefore, the placement of gas detectors is key in early detection of a hydrogen leak.

Hydrogen is usually stored and transported in liquified hydrogen tanks. The last concern is that because it is compressed, liquid hydrogen is extremely cold. If hydrogen should escape from its tank and come in contact with skin it can cause severe frostbite, or even the loss of extremities. 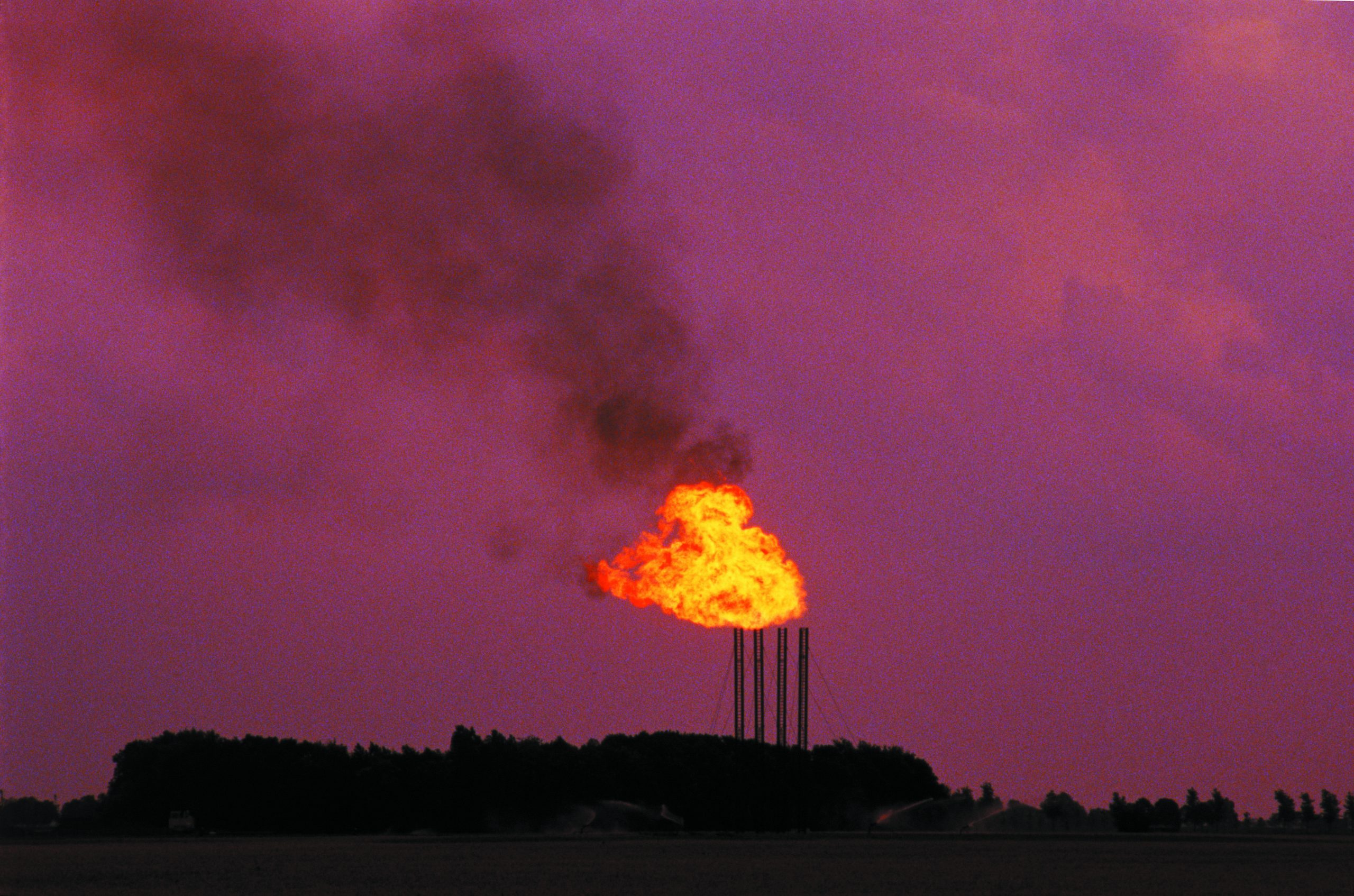 Which sensor technology is best for detecting hydrogen?

Crowcon has a wide range of products for the detection of hydrogen. The traditional sensor technologies for flammable gas detection are pellistors and infrared (IR). Pellistor gas sensors (also called catalytic bead gas sensors) have been the primary technology for detecting flammable gases since the 1960s and you can read our blog to find out on how pellistor sensors work. However, their key disadvantage is that in low oxygen environments, pellistor sensors will not function properly and may even fail. In some installations, pellistors are at risk of being poisoned or inhibited, which leaves workers unprotected. Also, pellistor sensors are not fail-safe, and a sensor failure will not be detected unless test gas is applied.

Infrared-type sensors are a reliable way to detect flammable hydrocarbons in low oxygen environments. They are not susceptible to being poisoned, so IR can significantly enhance safety in these conditions. Read more about IR sensors in our blog, and the differences between pellistors and IR sensors in the following blog.

Just as pellistors are susceptible to poisoning, IR sensors are susceptible to severe mechanical and thermal shock and are also strongly affected by gross pressure changes. Additionally, IR sensors cannot be used to detect hydrogen. So the best option for hydrogen flammable gas detection is molecular property spectrometer (MPS™) sensor technology. This does not require calibration throughout the life cycle of the sensor, and since MPS detects flammable gases without the risk of poisoning or false alarms, it can significantly save on total cost of ownership and reduce interaction with units, resulting in peace of mind and less risk for operators. Molecular property spectrometer gas detection was developed at the University of Nevada and is currently the only gas detection technology able to detect multiple flammable gases, including hydrogen, simultaneously, very accurately and with a single sensor.

Read our white paper to find out more.

Leave a reply on The Dangers of Hydrogen