Home / Resources / Talking Gas: A Series / What is LEL? 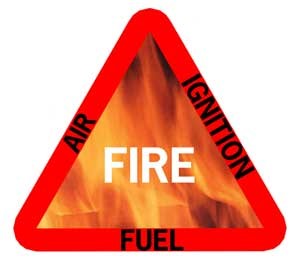 Safety procedures are generally concerned with detecting flammable gas before it reaches an explosive concentration, so gas detection systems and portable monitors are designed to create alarms before gases or vapours reach the LEL. Specific thresholds vary according to the application, but the first alarm is typically set at 20% LEL and further alarms are commonly set to 40% LEL.
LEL levels are defined in the following standards: ISO10156 (also referenced in EN50054, which has since been superseded) and IEC60079.

Many LELs are slightly different in the two standards, because the ‘original’ ISO standard lists LELs obtained when the gas is in a static state, while the LELs listed in the EN and IEC standards were obtained with a stirred gas mixture; this resulted in lower LELs in some cases (i.e. some gases proved to be more flammable when in motion). In the case of methane, for example, IEC60079 sets 100% LEL at 4.4% by volume, whereas the ISO standard sets it at 5%.

Want to know more about flammable gases or the ATEX Directive, check out our blog for more gas safety information.

Alternatively, Contact us today with any questions you have about LEL or your gas detection requirements.