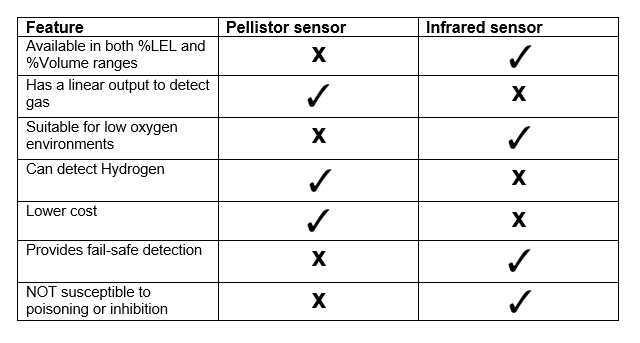 What Are Work Place Exposure Limits? 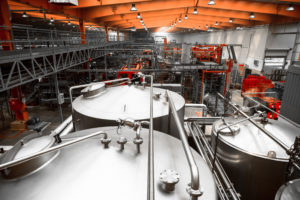 The EU Directive 2017/164 establishes new ‘indicative occupational exposure limit values’ (IOELVs) for a number of toxic substances. The UK Health & Safety Executive (HSE) has decided to change UK statutory limits to reflect the new IOELVs. This decision by the HSE has been taken to comply with Articles 2 and 7 of the Directive requiring Member States to establish the new occupational exposure limit values within national standards by August 21st 2018.

The exposure limits defined in this Directive 2017/164 are based on the risks of personal exposure: a workers’ exposure to toxic substances over time. The limits (configured into gas detectors as ‘TWA alarm levels’) are expressed over two time periods:

Portable (personal) monitors are intended to be worn by the user near to their breathing zone so that the instrument can measure their exposure to gas. The instruments TWA (time-weighted) alarms will therefore alert the user when their exposure exceeds the limits set within the national standards.

Portable monitors can also be configured with ‘instantaneous’ alarms which activate immediately when the gas concentration exceeds the threshold. There are no standards to define alarm levels for instantaneous alarms, and so we have these generally set at the same thresholds as the TWA alarms. Some of the new TWA thresholds are low enough to make frequent false alarms a significant problem if they were also adopted for the instantaneous alarm setting. Therefore, new portable instruments will retain the current instantaneous alarm thresholds.

Fixed gas detectors only utilise ‘instantaneous’ alarms as they are not worn by the user and therefore cannot measure an individuals’ exposure to gas over time. Alarm levels for fixed detectors are often based on the TWA alarms as these are the only published guidelines. HSE document RR973 (Review of alarm setting for toxic gas and oxygen detectors) provides guidance on setting appropriate alarm levels for fixed detectors in consideration of site conditions and risk assessment. In some applications where there may be a background of gas it may be appropriate for fixed detector alarm levels to be set higher than those listed in EH40 to prevent repeated false alarms.

Users of portable gas detectors who choose to adjust their instrument alarm thresholds to align with the Directive can easily do-so using a variety of accessories available from Crowcon. For full details of calibration and configuration accessories visit the product pages at www.crowcon.com.

Other documents you may find useful:

Leave a reply on Changes to Workplace Exposure Limits (WELs)

As a founding member of CoGDEM (the Council of Gas Detection and Environmental Monitoring), we are really pleased that the Communities Minister, Penny Mordaunt, has made it mandatory for private landlords to install smoke and carbon monoxide (CO) alarms in rented properties.

END_OF_DOCUMENT_TOKEN_TO_BE_REPLACED

Following on from last week’s article, ‘Why do I need to bump test my instrument?’, I thought I’d give you a little more detailed information about what is a bump test and how to carry one out.