Home / Blog / Chernobyl – a powerful safety message to the world

BLOG
Chernobyl – a powerful safety message to the world
Share 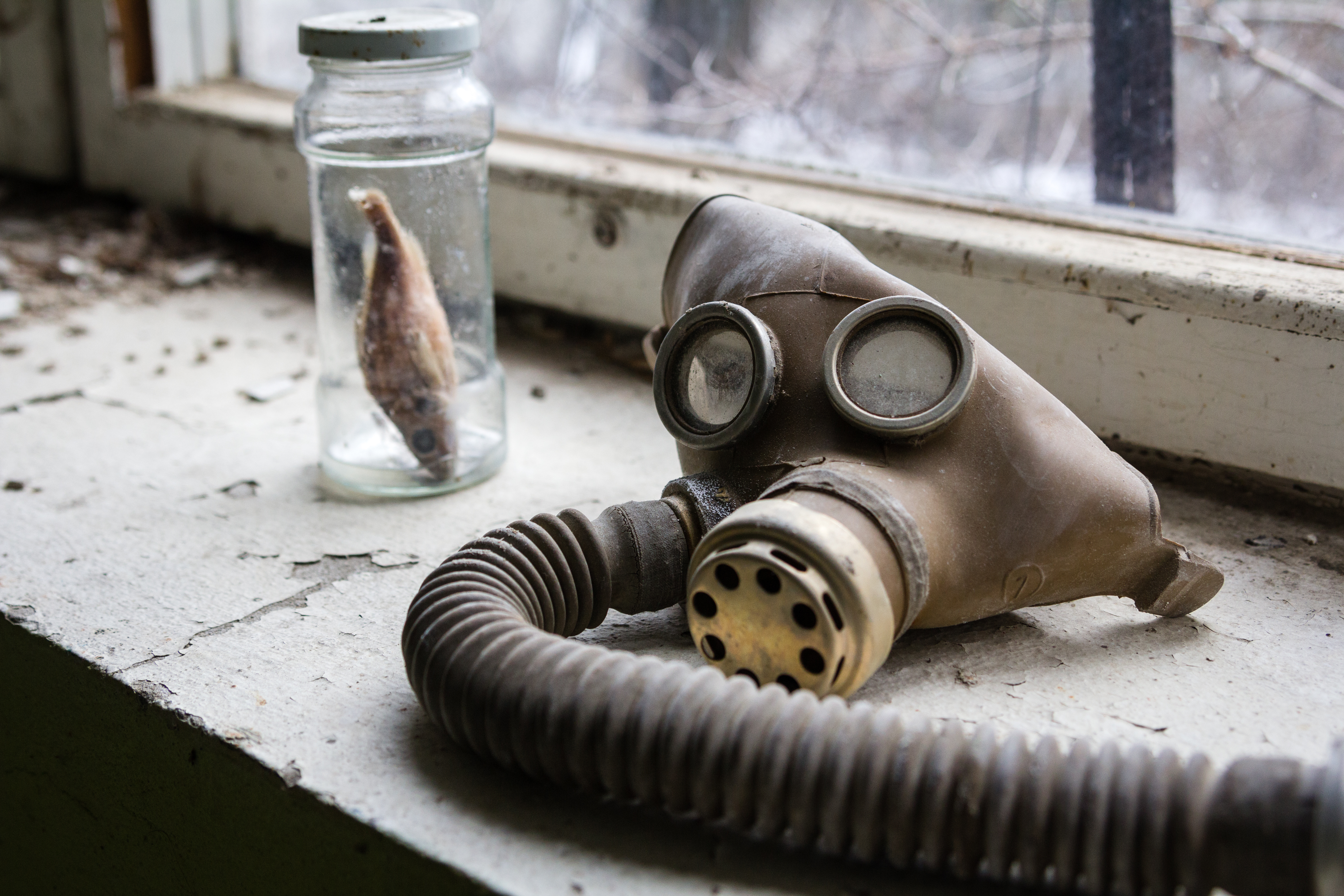 BLOG
Understanding Air Pollutants: A Guide to Carbon Monoxide (CO)
What is Carbon Monoxide (CO) Carbon monoxide (CO) is an odourless, colourless, and tasteless but dangerous gas, and a primary ...
Find out more
BLOG
Our Partnership with Hatech Gasdetectietechniek B.V.
Service providers are key in supplying products and solution services to customers. However, they now also provide customers with a ...
Find out more
BLOG
T4x a Compliance 4-gas monitor
It is vital to ensure that the gas sensor you employ is fully optimised and reliable in the detection and ...
Find out more